I am an Australian.  I love photographing my country, actually I just love this country. 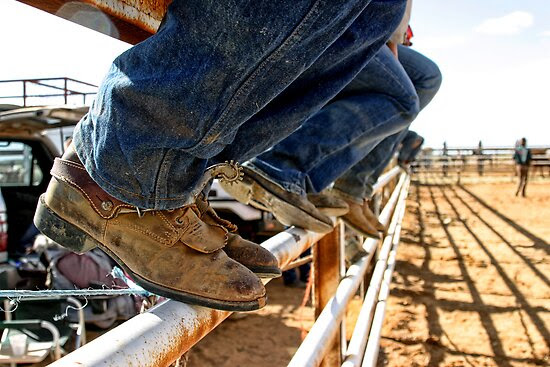 My father was born here and his father and his father, and I think even his father.
So I didn't chose to live here like so many others, you could say it was almost an accident of birth.  But I am pleased and proud to tell people I'm Australian, to call this country home.
I'm proud to come from a country where, when someone's in trouble, you can know there's gonna be a neighbourly, friendly or, as the recent floods have proven a stranger's hand there to lift you out and back onto your feet, where volunteering is a way of life. 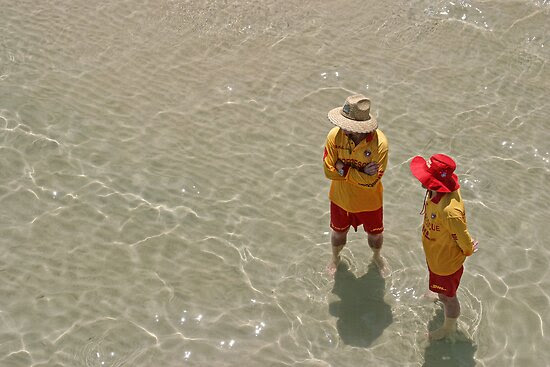 I'm proud to live in a country that promises a "better" life.  It must do, the stream of immigrants and refugees who have made their way here for the last hundred or so years backs that up.  As a proud South Aussie, I can say that even my forebears came here of their own free will - seeking opportunities in this strange "foreign" land.
I'm pleased to know that even though I have the occasional "dig" at a Victorian and they back, that that's all it will be - we will never be embroiled in a civil war.
I'm proud to come from a country where we don't start wars, but will honour an agreement and send troops to back up those who are fighting.  Troops by the way who chose to join the defence force, they're not conscripted, because their country means something to them too.  I am saddened when one of them lays down their life, but war is war. 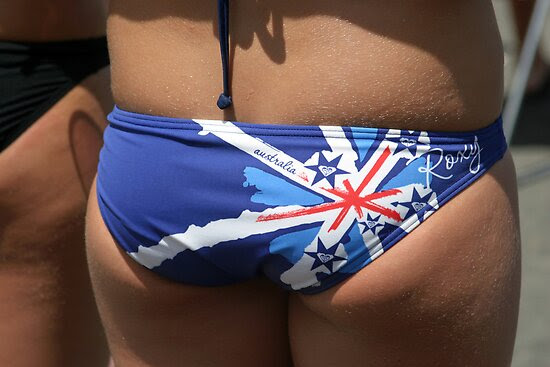 I'm pleased to know that I can travel to work or the shops or the like knowing that I probably won't get bombed or shot at.  Pleased to know that our kids can play in the street in relative safety.
I'm proud to say that I know someone who will be attending two lots of Australia Day parties tomorrow - Survival Day to acknowledge decisions and actions in the past which time has shown weren't perhaps as well intentioned as they were meant and an Australia Day street party to "get on with it" and look toward the future!
I'm proud to say that I live in a country where people's origins can be celebrated and shared - they're not always, but again - the opportunity to make the most of our population's diversity is there - we just need to embrace it.  Mind you - having said that - it's nice to know that I won't be shot or jailed for saying that - or just the opposite even.
As I sit here typing this - I see tweets from people I follow having digs at local and federal politicians, and it's pleasing to know that they won't just disappear for giving voice to those opinions either.
So yes, I will be waving a flag tomorrow - it's the only one I have - and while ever it is the democratically chosen flag of my country Australia, I'll look at it and be thankful that I'm an Aussie, and that the choice to wave it,  be it from a flagpole or even a bikini,  is one I'm able to make without fear or favour.
at 8:03 pm 0 comments

A lot has been said already.  I can't add to it, but this little boy's story deserves to be shared.
Try not to cry.  I did.

As many of you will now be aware, via my Facebook and Twitter postings, I have started adding work to Society6.

The main reason is the fact that I can now turn my photographs into iPhone and iPad covers and skins, and I’ve had LOTS of fun with these already.

It’s actually inspired me to start creating again, with reworks of Bonds of Love and Eyes.  The resonator is pretty much untouched!

About the same time that I decided to investigate S6, I was also swept up in the almost viral uptake of Quora.  Fascinating concept.  I liken it to Yahoo Answers with some credibility!

I’ve  already answered one question, and asked two – received a brilliant response to the first one about tweeting/advertising my art (most timely).

Hopefully that will explain some of the flood of artworks you’ve been subjected to in the last little while!