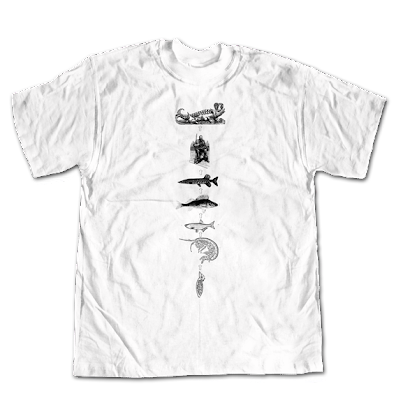 Entered a speed tee challenge on Redbubble tonight - and this was the result, and here's a little more detail ..

And don't forget - all my Redbubble tees are a whopping 25% off until July 30th!!

25% Off All My Redbubble Tshirts!! 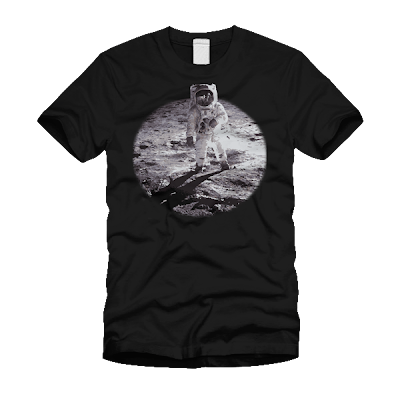 Until Midnight, June 30 in your time zone, all my tshirts are a whopping 25% off!!

And if that's not enough, buying 5 tshirts in one order will get you FREE shipping!!

Click on the moonwalker shirt above to go to my shop!!
at 3:21 pm 0 comments


To celebrate their first birthday, TeeFury announced a giant collaboration - inspired by their TeeFury birds T-Bird, Teevil and Dead Bird.

Now the reason I'm so excited about this is because the little guy almost at the bottom on the left hand side (the one with the "party" tattoo and the numeric eye) is my submission!!

As normal with TeeFury, the tee is available for 24 hours only ... and as I write this, we're down to just under 17 hours. 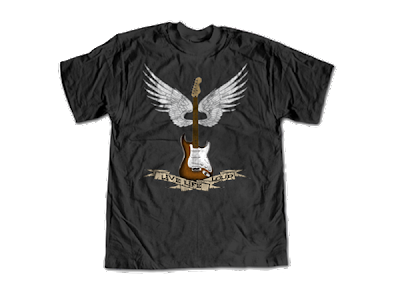 Originally made for my hubby to go under his "Slash" costume - I figure this is a pretty good philosophy for life!

Available for sale on Redbubble and MySoti

I made it onto a Hide Your Arms List! 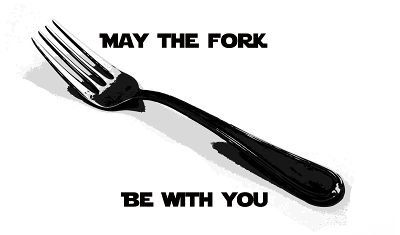 I've made a tshirt list on what I consider to be one of the best tshirt blogs in the known universe!

Or in this case, perhaps known galaxy would be more to the point.

Andy, the man behind HideYourArms has spent over thirty hours compiling a list of Star Wars tshirts for your viewing and purchasing pleasure!!

Oh yeah - and while you're there, play spot the Redbubbler - Rubyred, Yanmos, James Lillis, Quigonjim, Reece Ward, and lots of others!!

This would have to be the coolest thing since the whole Demo/Wired from Birth business!

I can highly recommend the HYA blog - and if you click on the piccy below you can go there and sign up for yourself!!

Enjoy the fruits of Andy's labours - to celebrate I've reworked this and I'm waiting for the next 202. 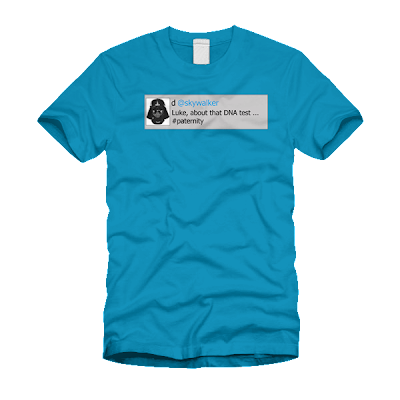 I give you Sweet Georgia Brown, played by a guitar trio, and a tractor, yep - a tractor.

Turn up your sound - this rocks! 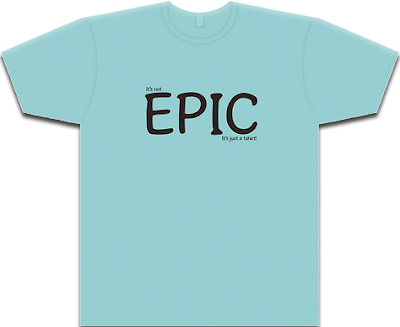 We love you Mr Baxter 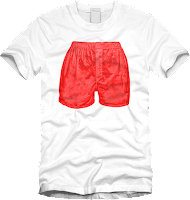 His name is Rupert Baxter (but you may call him Mr Baxter), and I was first introduced to him via a "You've made a sale ..." email around March this year.

Then a receipt appeared signed "Mr Baxter - Head of Numbers"

When Redbubble put him in charge of the Friday's Buyer's Booth winners, he became "Mr Baxter – Superintendent of Spotting Good Pictorial Efforts". Catching his eye and receiving one of these little suckers will earn you a RB Voucher!

It's little wonder that Boxter er, Baxter is gaining quite a following!


So if you want to keep the good news flowing - and have a giggle to boot, you could do far worse than adding Mr Baxter to your Redbubble watchlist by clicking on his picture below;

Available on Redbubble, with a 'subtle' sized design ...

A larger version of the design is available at MySoti And as a mousepad on Zazzle 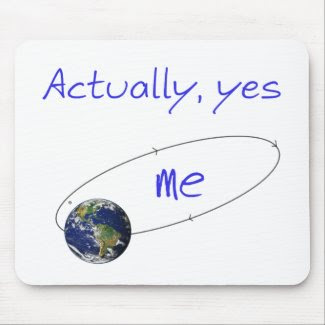